In these times when much of politics is divisive and negative, a group of Bay Area Republican candidates has come together around the idea that collaboration is required to get things done.  The formation of the group, which is called Problem Solvers CA, was announced recently by Assembly candidate Tim Dec at the Santa Clara GOP – SPARC picnic.  Dec says the thrust of the group is “to address the issues in a way where all sides are at the table, and there’s room for collaboration and compromise to solve problems.”

The Problem Solvers CA press release explains, “In politics today, each party stakes out its issues and frames them as either/or, all or none. We are not effectively addressing our problems.”  “Candidates can change this culture by striving to understand all points of view and working together for the best outcomes.”  As a result, “we are forming a coalition of candidates who reject the divisive partisan politics of today. It is open to anyone who is willing to change the dynamics in politics, conservative or progressive.”

Joe Rubay, whose Assembly district runs from Walnut Creek to Livermore, wants to “work across the aisle to try to develop common sense solutions to the problems of the state.”  He says that an example is public safety, where some Democrats have finally realized that Proposition 47 needs to be revised to stop the increase in smash and grab crimes.

You can learn more about the Problem Solvers CA candidates on their website, www.problemsolversca.com. 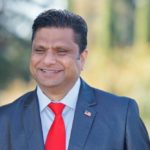 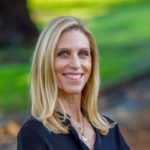 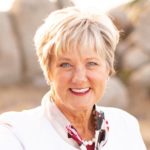 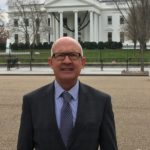 Candidate for AD 25
Ted for Assembly 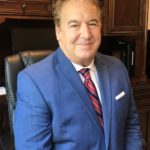 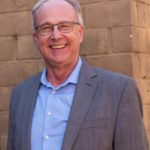