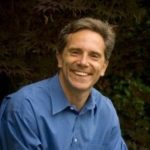 BayAreaGOP has made some changes to our website to enhance security for our viewers. 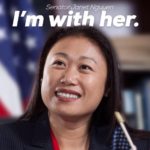 The CAGOP Organizing Convention included presentations by nationally recognized political leaders, and the election of the statewide and regional officers.

The California Republican Party will hold its Organizing Convention in Sacramento Feb. 24-26 with Rep. Devin Nunes and Hugh Hewitt as keynote speakers.

Sue Caro is running for Bay Area Vice Chair – read about her many accomplishments.

As the Trump Administration forms, three Californians are playing a major role in nominations and the legislative agenda. 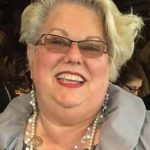 Doris Gentry has won a seat on the Napa City Council. Read about her many accomplishments.

The Lincoln Club of Northern California has endorsed 36 candidates for local, state and federal offices. Check out the list.

Assemblywoman Catharine Baker deserves to be reelected. Read about her legislative accomplishments.