California Republicans resolved to build on the foundation established during the 2021 recall to win elections in 2022.  In an upbeat convention, CAGOP delegates heard about the progress made and lessons learned during the recent recall election.

This was the first in-person convention since the beginning of the pandemic, and each delegate had the choice to attend in person or participate via proxy.   Efforts to reduce or eliminate proxy voting were defeated in committee and on the floor in order to make sure all delegate voices are heard, regardless of their health condition, financial situation, work obligations or family responsibilities. 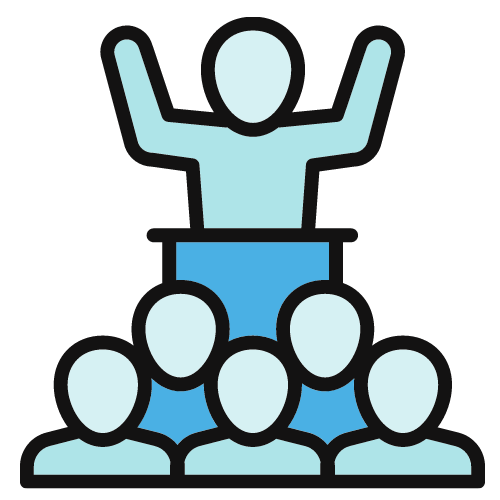 At its fall 2021 Convention, the CAGOP adopted changes to the pre-primary endorsement process for statewide races to incorporate lessons learned from the recall.

The CAGOP announced that it will hold its Spring Convention on April 22-24 at the Anaheim Marriott in Southern California.  According to existing rules, pre-primary endorsements will be considered at that convention.

The result is a more open nomination process in which delegates have the power to determine which candidates they want to appear and make their case at the spring 2022 convention.

The California Supreme Court has set a December 27 deadline for adoption of new Legislative and Congressional Districts by the California Citizens Redistricting Commission.

According to Fabian Valdez of Redistricting Insights, labor groups had requested an extension of the process in order to give their members more time to engage with the commission following the holiday season.  The Supreme Court, which had already extended the deadline to account for the delay in receiving updated census data, declined to make any further extension.  This means we should see new districts proposed by November.

Valdez encouraged all those who have views about their own communities of interest to let the commission know by using the commission’s community input website drawmycacommunity.org.

Valdez also speculated on some of the likely results of the new redistricting process:

Once draft districts are proposed, it is still possible to provide comments and feedback on those districts by using the commission website drawmycacommunity.org.