Statewide, as of August 31, 21% of all ballots mailed have been returned.  Analysts say that Republican voting behavior mirrors what happened in the 2020 elections when Republicans voted late and in person based on worries about the integrity of Vote by Mail ballots.

The challenge is to make sure that Republican voters get to the polls in the final two weeks leading up to election day.

The California Republican Party has launched a statewide phone program to get-out-the-vote using Campaign Sidekick, the same program used to elect Republicans in the Special Elections last year.  You can sign up for Campaign Sidekick training by clicking on the button below: 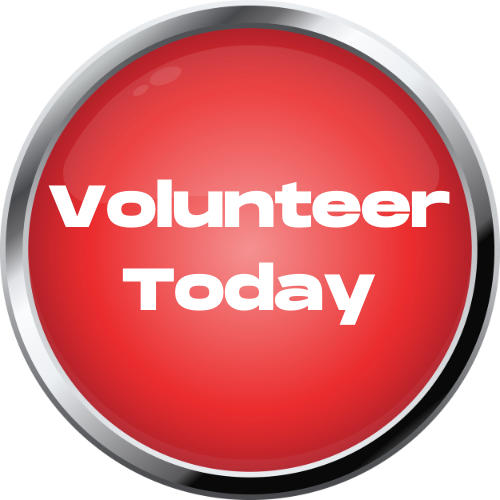 Many counties provide the opportunity to vote in person prior to election day.  In some Bay Area counties, Vote Centers open on September 4, with additional Vote Centers opening as election day approaches.  Voters can usually drop off mail ballots at the registrar’s office during normal business hours.  Use the link below to check out your nearest voting location or check your county registrar’s website.

Whether you vote by mail or in person, please vote to make sure your voice is heard.  Then volunteer to help get-out-the-vote and remind your friends to cast their ballot on or before September 14.

The California Republican Party Fall Convention is planned to take place at the Manchester Grand Hyatt on the weekend of September 24-26 with the theme “Forward Together”.  This will be the first in-person convention since 2019.  In addition to the usual speakers, committee meetings, and general session, delegates will have the opportunity to discuss the results of the recall election. 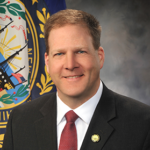 The Friday night dinner speaker will be New Hampshire Governor Christopher T. Sununu.  First elected in 2016, Sununu is now in his third term. The Cato Institute named him the nation’s most fiscally responsible governor. A graduate of M.I.T., he earlier worked as an environmental engineer cleaning up hazardous waste sites.

The Saturday luncheon speaker will be Utah Congressman and Superbowl champion Burgess Owens.  He attended the University of Miami, where he was selected as a First Team All-American in football while earning his B.S. degree in biology/chemistry.  He played safety for the New York Jets and Oakland Raiders, winning the 1980 Super Bowl with the Raiders.  He was elected to the House last November.

Planning for the in-person convention is challenging.  Though a proposed vaccine mandate was just shelved in the Legislature, Covid regulations at various levels of government could change quickly – in addition to who occupies the governor’s office.  The CAGOP recently sent a survey to delegates, asking about attendance plans, attitudes towards vaccination proof/testing/masking, and an online attendance option.  The CAGOP looks forward to welcoming delegates to San Diego.

The Manchester Grand Hyatt hotel is located on the bay in downtown San Diego, near the Gaslamp District.  The deadline to receive the CAGOP discounted hotel rate of $185 plus tax is Wednesday, September 1.  Rooms may sell out sooner.