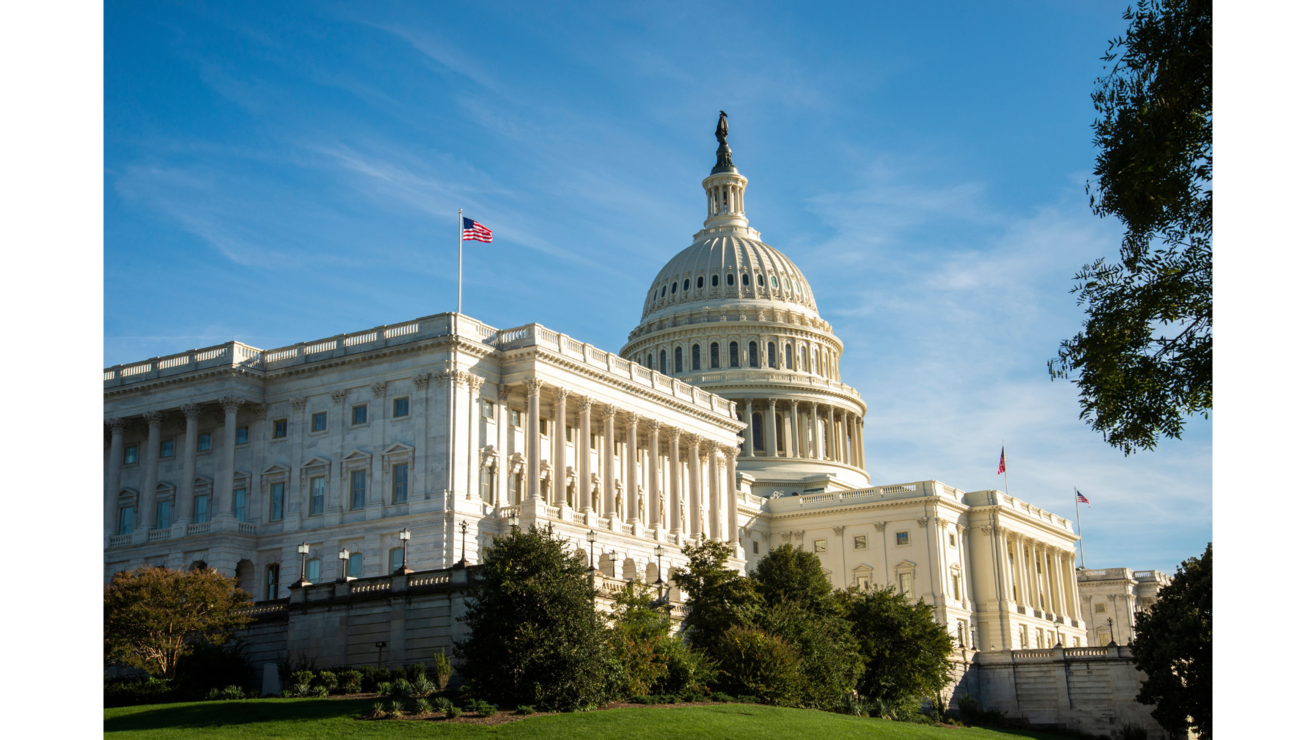 Congressional Republicans appear to have won at least 221 seats in Congress, three more than the required 218 to achieve an absolute majority.

Five of the closest races — and those last to be called for Republicans – were in California.  Congress members Mike Garcia, Young Kim, David Valadao, Michelle Steel and newcomer Kevin Kiley were the difference between replacing Nancy Pelosi as speaker and having Democrats control all three branches of government for another two years.

The California Republican Party, working closely with the National Republican Congressional Committee, deserves enormous credit for winning these seats, several of which were considered highly vulnerable at the beginning of this election cycle.

But the story of these victories begins more than a decade ago with the redistricting reforms championed by Governor Schwarzenegger and Charles Munger, Jr.

In 2008 after a number of failed attempts, Republicans led by Governor Schwarzenegger succeeded in passing Proposition 11 which created the California Citizens Redistricting Commission with the task of drawing legislative districts after the decennial census.  In doing so, the voters stripped the power to draw partisan gerrymandered senate and assembly districts from the Democratic legislative majority in Sacramento.  Two years later, Munger wrote and financed the successful campaign for Proposition 20, which added the responsibility to draw congressional districts to the scope of the Commission.  At the same time, voters defeated Proposition 27, sponsored by Congressional Democrats, which would have repealed Proposition 11 and disbanded the Commission.

Over the years, some Republicans have criticized these efforts, even though Republicans had been seeking these reforms unsuccessfully for decades.  And while the process wasn’t perfect, in 2020, instead of a partisan gerrymander which could have drastically cut the number of congressional districts represented by Republicans, the Commission drew lines which created competitive districts in a number of areas.  Republicans, who had lost seats in 2018 and won back four of them in 2020 by narrow margins, had a shot at holding on to these seats and possibly expanding their numbers.

While the final votes are still being counted, California Republicans have held their ground with a possibility of adding one additional Central Valley seat, John Duarte in CD 13, when elections are certified.

And Nancy Pelosi will no longer be serving as Speaker of the House.

Republicans can indeed celebrate during this holiday season.  But they should not forget to honor those whose visionary reforms helped make the current success a reality.

Republicans Win Around the Bay

In November, Republicans won local elections around the Bay Area by focusing on the needs of their communities.  The wins included mayors, council members, school board members, and the reelection of Republican Ted Gaines to the Board of Equalization in District 1.

Jaime Patiño and Jeff Wang, who were profiled here in October, won their races in Union City.  Patiño, a council member who has been vice mayor, and Wang, an educator and entrepreneur who was on the city’s New Haven school board, ran for separate city council districts, and both won by over 10% of the vote.

There was considerable success in Santa Clara County’s “south county” area.  Mark Turner, recent president of the Gilroy Chamber of Commerce, was elected mayor of Morgan Hill, and Marilyn Librers was returned to the council after four years off.  In Gilroy, Tom Cline, a small business owner and longtime volunteer with the Gilroy Garlic Festival, won a council seat as top vote-getter, while incumbent Councilman Dion Bracco, a towing company owner, was also reelected.

In Santa Clara County, the SVGOP sent direct mail and created digital advertising in support of its endorsed candidates.  Former Saratoga Mayor Chuck Page returned to the council, Milpitas Unified School Board member Hon Lien was the top vote-getter for Milpitas City Council, and Karen Hardy was reelected to the Santa Clara City Council.  School board members Jim Zito and Chris Norwood were reelected, while Mark Cooper and Pamela Gardiner were newly elected.

In Solano County, Matthew Bidou was elected to the Travis Unified School board.  In addition, redistricting put Solano voters in District 1 of the partisan office of state Board of Equalization, where they will now be represented by Republican Ted Gaines.

San Francisco GOP Chair John Dennis reports, “The SFGOP had a robust precinct and GOTV effort including phone banking, direct mail, email and texting, leading to the defeat of Proposition O, a new parcel tax.”  In addition, he says, “One notable candidate success though is that new congressman Kevin Kiley got his start in politics on the SFGOP.”

Congratulations to the many volunteers, donors and candidates who made these election victories possible.